The Best Thing since Sliced Bread 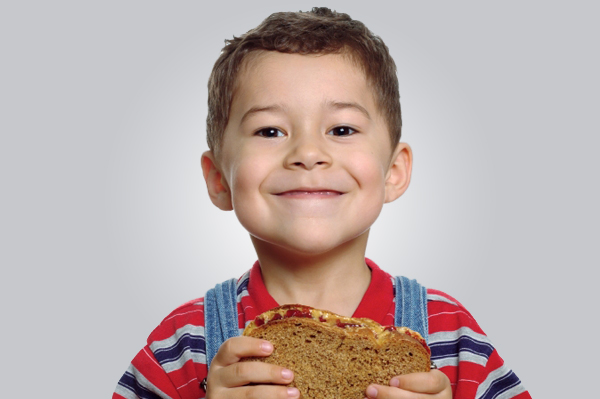 It’s hard to imagine a world without pre-sliced bread, but in fact, it has only been sold that way for 85+ years! The road to providing conveniently sliced goodness was not easy. Mental Floss shared an interesting 2013 article that describes how Otto Rohwedder from Iowa, invented the first commercial slicer. He had a very hard time convincing manufacturers and bakers that it was an actual consumer need. Finally, one small company decided to try it. As soon as sliced bread hit the shelves, it was an instant success. Wonder Bread took notice, and the rest is history.

The striking thing about this story is that today’s radical innovation could become tomorrow’s standard if just given a chance. We have seen those promising ideas that are continually shot down by skeptics along the value chain. But, if this idea just made it to consumers, it might prove to be the next smash hit.

At Innovation Focus, we are encouraging you not to give up. Without a determined and courageous champion, a promising idea will fall by the wayside, never to be picked up again. Or worse, it could eventually be picked up by a competitor. When you have done your VOC research and developed a concept that meets a real consumer need, stick with it. It may just become the best thing since sliced bread.