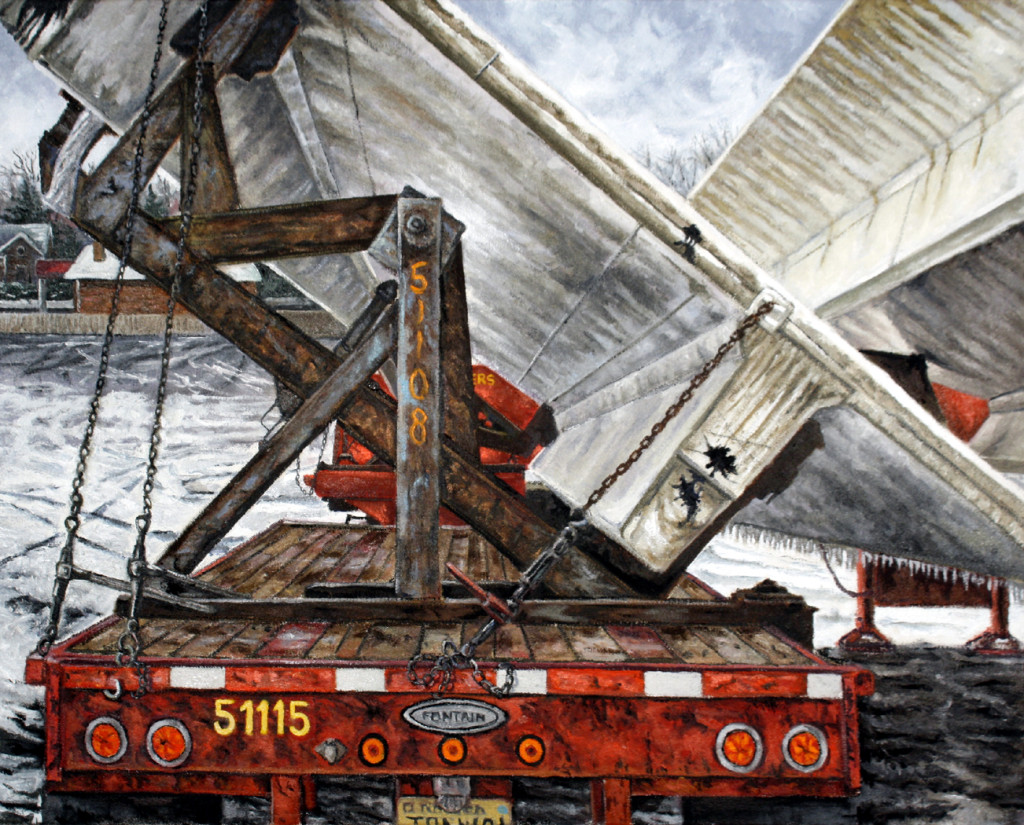 Did you ever get the spark of an idea and think, “This is really good? Should I get a patent?”  Over 60% of Americans say they’ve had this experience. But for those that try to move forward, guess what – it’s probably not your bright idea that’s of most value to the manufacturer you contact, it’s the problem you were trying to solve that interests them.

Most great efforts in innovation start with an important problem – a problem worth solving. Conversely, many new products short-circuit and fail, because they are solutions looking for a problem. Important innovations — those that solve important problems — can be developed by either a “technology push” or “market pull” approach to development.

As Nicholi Tesla said, “There are so many things one could do with electricity. I chose to do something worthwhile.” And so in trying to electrify the world he invented the AC current and the generating dynamo. Finding no ready market he sold his dynamo to a like-minded visionary George Westinghouse who was committed to “pushing” electrical technology into the rapidly industrializing US marketplace. This may seem like dim and distant examples, light-years away in space and time, but we can also see important more recent examples of innovation directed at solving important problems locally.

For example, Paul Sauder, of Sauder’s eggs in Lititz, developed Sauder’s Gold™, an egg with 12% of the minimum daily requirement of Vitamin A and beta-carotene, in response to growing American interest in foods with extra nutritional value and in particular antioxidant properties.

Then there was Bill Clayton, former president of High Concrete Structures, Inc. in Denver, who said, “We need to cut our shipping costs in half. We need to get two 10’ wide 50,000 lb. double tees on a truckload.” (Double tees are used for the floor decks of pre-cast concrete parking garages, and truckloads are limited by law to approximately 45,000 lbs. if a shipment contains more than one piece.) His challenge led to a cooperative effort with Summers Trucking and the invention of a patented Tilt-frame transporter, which in turn allowed for the invention of the extremely successful 15’ wide MEGA-Tee™ which is important because it can be shipped in a 13’ wide “ trucking envelope” without a costly escort vehicle. The Tilt-frame transporter and the MEGA-Tee helped make High Concrete the nation’s largest producer of pre-cast parking structures – because their competitors were limited to shipping 12’ wide tees.

Tesla’s highly-charged work on electricity was a classic “push” approach to innovation: a technology, resource or capability that opens a path to a large variety of new opportunities. Push problems have tremendous power as they move through an industry. But, they also present high-voltage risks that can kill a business that cannot keep pushing for as long as it takes to achieve success (i.e., until the problem that the solution addresses is widely recognized).

For example, can you remember a time before your bank had convenient, 24-hour ATMs? It took an agonizing 25 years for ATMs to reach the halfway point in market penetration – which paralleled the growth of two-income households, the extended 55 hour workweek and the disappearance of time for inconvenient trips to the bank, during bankers’ hours. Or, how about an example of something that didn’t succeed?  Remember the thousands of “dot coms” that “dot bombed” in 2000 because their intended markets didn’t recognize the problems they were trying to solve, or embrace their solutions in an “Internet lifetime” (only 12 short months), before their funding blacked out?

How do you find game-changing “push” problems?

Unlike Tesla, Paul Sauder and Bill Clayton had identified “pull” problems. For them it wasn’t about new technology as much as just figuring out a way to rewire their businesses so they could do their current job better. Paul knew that his competitors were cost reducing the egg as far as was possible. He knew the egg industry was past due for some excitement. He had seen what Perdue had been able to do with chicken. He put the pieces together and funded three years of research.  While Bill knew that in a competitive bid market where low price always wins, he just needed to get more product to customers at a lower price.

Both Paul and Bill knew what they wanted to do – they wanted to add more “juice” to their businesses – and they just needed some way to get it done.  If a new technology could do it, that would be fine. If an old approach could be plugged in and work well, that would be fine too.  In cases like this, whatever works will do because it is not about how the problem is solved – but rather that it is solved in a way that works for the supplier and the customer.  In fact, copying shamelessly, in addition to being the highest form of flattery, can be good for business too.   As Paul Sauder admits, “I just copied Frank Perdue, fed the chickens different feed, and it worked!”

Where are “pull” problems found?

For the team seeking “pull” problems to electrify their business, turning on to customers is the first button to push in figuring out what needs to be done better. Being first to recognize customers’ needs and meeting those needs well, is the hot wire that creates powerful customer “pull” – and business success.

For most businesses, looking at market pull problems provides the best-lit path to a higher-powered future. Yet the truly innovative companies constantly look to both sides as they make their way forward. They keep one eye focused straight ahead on their current customers — and work hard to satisfy them, while keeping their other eye on the lookout for the new technology, new customers and new approaches to business that may be required for future success.

Great innovative companies define problems from the customer’s point of view. They know that it is not about what is bothering them, but what is bothering their customers that matters.  They have learned, usually the hard way, that customers don’t care about solutions to problems they don’t know are available to them. As a result, they won’t hire the solution – no matter how amazing or elegant it may be — to do a job that doesn’t need to be done. James Raskin, Vice President of Strategic Planning at Black & Decker reminds us, “We don’t sell drills, we sell quarter inch holes.”

Problems worth solving – whether “push” or “pull” — have four critical elements:

So, if you’ve determined that innovation is right for you, then start by finding the right problem to solve.  Forget those “bright ideas;” focus on the problem. If you really commit to solving your customers’ problems, million-dollar ideas will flow in abundance. And, as an added benefit, you’ll also discover that your customers are energized by your commitment to their success, and are delighted to reward you with their business.